We all experience feelings of anxiety, worry and fear from time to time. These are normal responses to certain situations. For example, you might be worried about an upcoming interview for a job, or that you are able to pay a bill on time.

However, when you have an overwhelming fear over a period of time in the absence of danger that is when your brain is tricking you into thinking something bad is going to happen. This happens when we image the worse case scenario, ‘The what if?’ …

What if I’m late? What if the results are negative?

What if I fail? What if I don’t get the job/partner/money/prospects/

These feelings can get worse over time and people often feel fearful about these emotions as they realise they are afraid but there is no danger. The reason this happens is to do with the survival part of your brain, the unconscious mind which helps keep you out of danger and helps us to survive. This is where our brain tricks us into believing some bad will happen but hasn’t already. Your brain responds to pictures and dialogue that tells us things will go wrong. This part of the brain cannot tell the difference between something you do and something you imagine so it will respond to the picture you can see or the audial you are listening to, to give you the response you feel. This trips up the fight, flight, freeze response so creating the physically responses felt, such as a racing heart, hands sweating, stomach churning and shortness of breath. The symptoms are a physiological response, sometimes locked in our bodies which can feel frightening.

You might also experience physical symptoms, which can include:

People’s natural responses to these uncomfortable feelings is avoidance.

A person with panic disorder gets fooled into fleeing the shop to avoid it rather than breathing and relaxing to let the feeling pass.

A person with social phobia will avoid the party or gathering rather than saying hello and seeing what happens.

A person with Generalised Anxiety disorder gets tricked into repeating the ‘what if’ question.

A person who has OCD keeps checking, washing their hands rather than accepting their thoughts and dealing with the present activities.

Most of the things we worry about don’t happen … its an illusion of what might happen.

Hypnosis and NLP techniques, help you to relax and to be in the present moment, so you are able to be more in control over areas of your life which will enable you to enjoy your life rather than avoid it. 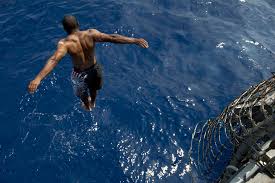 A phobia is a fear response in your body that is reacting to great big scary pictures in your head. These pictures are huge and look very big and fearful. Your brain sees them and responds accordingly. 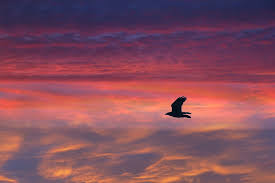 Do you feel stressed and unable to cope on times? Doing too much… Feel overwhelmed and over worked? 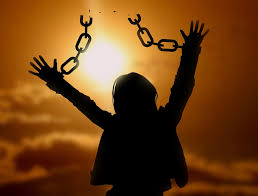 A traumatic event can mean different things to different people. You could have been humiliated in some way or criticised, felt embarrassed or guilty for something you did or you may have suffered from sexual or physical abuse growing up or have been subjected to violence in a relationship.

I will endeavour to respond as soon a I can

If you would like to book an appointment, please close this window and click the "Book appointment" button